Update on Holger www.holgerolesen.com . Holger currently play bass with The Little Roy and Lizzy Show .  In 2013, He was lucky to be chosen by Rob Ickes to receive a scholarship to attend Reso-Summit in Nashville in November. Holger also played with the award winning bluegrass band Porcupine Creek (check out their two TV specials)  and collaborated in a duo called Hooker & Holger, . Holger Finished college at East Tennessee State University in the spring of 2021 with Degrees  in both Engineering Technology and in Bluegrass, Country and Old Time Music.  He is now attending Engineering Grad school and continues to tour as a musician. He is excited to have been playing with a variety of bands at ETSU incl.  www.continentaldrive.us . Check out some of the school bands on Youtube .

Update on Gary. He graduated from East Tennessee State University in May of 2016 with a Bachelor's degree in Bluegrass, Country and Old-time music. Since he left home and the family band Gary has had the opportunity to play with many  bluegrass greats such as Doyle Lawson, Ricky Skaggs and recording with Adam Steffey, Ronnie Steward, Keith Garret and Harold Nixon in the Boxcars and then making a CD with the Highland Travellers. In 2019 he recorded and started to tour with the iconic bluegrass band Blue Highway.   Read more about Gary's career in Bluegrass Today. Gary makes his home in Galax, VA and also works for the city.  He will be part of a 2021 CD release by Phil Leadbetter. 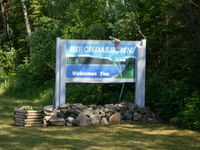 Join us at the cemetery at 11:00 am'ish. Sloughgrass plays for the program and special music and until the color guard get there.

Bring a chair and Join us for a free concert in the park! 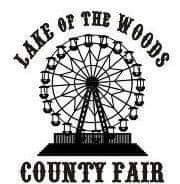 Join us as we open the 99th LOW County Fair! We will play on the Free Stage under the pavilion. 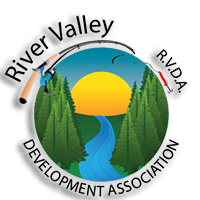 Sloughgrass will play during this local celebration sometime in the afternoon.

A day of music, fellowship, food, and supporting the ministry at Camp Hiawatha and Camp Vermilion!